we have audited your profile and came to the conclusion that you are cute.

Thank you for your cooperation,
Fediverse Auditing Bureau

it takes you to a bot

no humans, only bot

NLP isn't that good yet, folx

plus they would reply by phone anyway.

Telekom is now saying I have Glasfaser available o_O *checks* nope, the city one still says my house has no fibre. and Vodafone too. Is fibre per provider, I didn't know that. though I am pretty sure when I ordered it couple weeks ago it was only DSL, though who knows my memory is super wonky.

though the real impressive fibre speeds are mega expensive but even for the same values, better 10Mbps upload over fibre than 10Mbps over telephone cables.

what do I do with this DSL modem from ebay now and what fibre thing do I buy to avoid the router rent-seeking at miminum cost >.>

apparently I had to confirm my email address, even though it said "order successful" or w/e. confirmation link is long expired.

managed to create a new account on the same email, but if I try to order it, it always say "login failed" at order time (even though I can login in order screens). wonder if I have a phantom account in their db.

re: tech sillypost, not serious

hmm my new Internet was supposed to arrive today, but nobody came

(apparently some browsers are bad with long captions so pasting it here:)

A young, friendly warrior is killing a horned blob, saying: "Wow, this game is actually pretty decent! I wonder why not many people play it." The blob takes 12 damage.

They go to town, where a group of identical players lurk in the distance. Upon approach, they’re a horde of weird people saying: "BR" "BR" "BR?" "BR!" "BR"

One of the strange barbarians initiate dialogue.
"BR?"
"Uh. I'm not Brazilian this is the North American version of the game and—"
"Gibe moni plos."
"Sorry, I only have enough for a few potions."
"I report yu."

The Brazilian then explodes into an offensive caricature laughing an ecstatic keymash laugh:

It's two weeks later, and now the place is swamped in an endless horde of "huehhueheu"-laughing Brazilians in a chorus of "BR? "BR!" The presumably North American warrior is overwhelmed, going "God Damn!". They look upon the skies, where a flying wizard descend lighting bolts from the heavens, dealing 9999 damage. The wizard has the manic laugh face and is saying,

The poor warrior escapes alone in the backlight of the entire city going into flames to an endless choir of the now traumatic laugh.

An epilogue informs us that the server had to shut down a month later.

now that the meme is dying I guess most friends won’t know why I metaphorically chuckle every time I’m in Huestr. when I was in Japan my NDS Streetpass greeting was also "br? br? huheuheuhe". so for a bit of Internet history:

few years ago, the channer comic below went viral. it expresses frustration with the behaviour of a certain kind of Brazilian videogame player in online servers all over the world. the frustration is pretty much justified, though the toxicity underlying the caricatures maybe isn’t.

the thing is, the reaction of all Brazilians I know to this was very much universal,

"oh dang are we infamous? are our kids doing this sorta stuff in other people’s games"

"on second thought, yup, of course they are"

…and the caricatures from the comic quickly became appropriated as negative-pride memes about our trademark cheating scumbaggery, and the "huehue" keymash laugh got ten times more popular than it already was. The end.

(just to make this clear: no terf witches, no friendship with terfs, no allowance for terfs, no mercy for terfs, if any cis girl starts talking about the feminine magic of uteruses it’s an instant "fuck this bye" from us)

queer brain: it is icky how essentialist they make this, and there’s no allowance at all for enby people? the dance roles are as binary as it gets, don’t enbies get to dance. plus it’s not like, gender is a fundamental energetic pole or anything. and these oversimplifications grossly neglect the long and sacred history of non-binary and generally queer people in shamanic, artistic and theatrical roles and—

girlbrain: yes ~sisters~ I am one of you I am ‘queridas’ too yes say it again it’s for 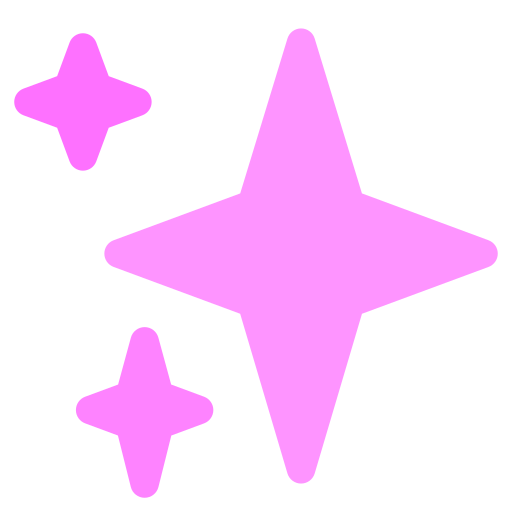 my gender is liquid but non Newtonian. if you try to change it I'm just gonna gender harder at u

gosh I sure do hope that propylene glycol glicerin aerosol doesn't give a girl liquid lung or anything. if this thing feels like this comforting _without_ nicotine, I can only imagine what it must be like for actual users

my cigarillo is out of batteries and the usb charge is so slow ;-;

"isn't it just stimming" – a friend on how fast & intensely I got "addicted" to vaping candy flavours with no actual nicotine or other drugs in them, and now I can't stop thinking about that